From the very earliest stages of concept origination through to development, Mandharini was designed as an unique investment opportunity.

To bring this into reality the development team engaged with leaders in the design and implementation of commercially viable and sustainable lifestyle Investments. Mandharini was designed by WATG: globally recognised as the world leaders in the design of lifestyle and leisure architecture, WATG brought a wealth of development experience having worked extensively with leading developers in the world such as the Four Seasons, Ritz Carlton, Disney and many others.

Kenya has emerged as a regional hub, drawing an influx of multinationals and foreign investment, and boasting a rapidly increasing middle class.

The IMF reported in December 2015 that “Kenya is expected to be resilient against volatility in the global market because of its structural advantages in the economy”. They added “we expect Kenya will continue growing comfortably".

Kenya's economy is projected to grow by 6% in 2016, according to the IMF, which terms it as one of the continent's "frontier" economies. Multinationals that have entered the country or relocated their regional offices to Kenya include Coca-Cola, Google, IBM, Visa International, Pepsi, Nestle, World Bank's International Finance Corporation (IFC), General Electric, Bharti Airtel and South Africa's FirstRand Bank. The country’s growing middle class now makes up 44.9% of the population.

Kenya is one of the top holiday destinations in Africa, with extraordinary potential for growth. Coastal tourism is on the rise again and numbers are expected to rise significantly again in the second half of 2016 and 2017.

The Kenyan coast is well positioned for solid long term growth. The past few years have seen the Kenyan coast open more than 20 new hotels, alongside eight high-end shopping malls, each with the capacity to serve 10,000 shoppers a day.

The key transport infrastructure is simultaneously being revamped for the expected economic boom in the region.

Mandharini is owned and funded by a mix of private and institutional investors, like the Safaricom Staff Pension Scheme and Kenya Tourism Finance Corporation. A comparison with similar offerings at the Kenyan coast indicates that on a lifestyle as well as price per square metre basis, Mandharini is very well priced.

Mandharini is an award-winning development in Kilifi, having been awarded the Best Development in Africa for two years in a row at the prestigious Bloomberg (NY Times) International Property Awards.

Mandharini is a haven of coastal beauty and a high-return investment opportunity. Home owners at Mandharini can expect solid capital growth as Kilifi and the Kenyan coast continue to appreciate in line with the Kenyan property market. 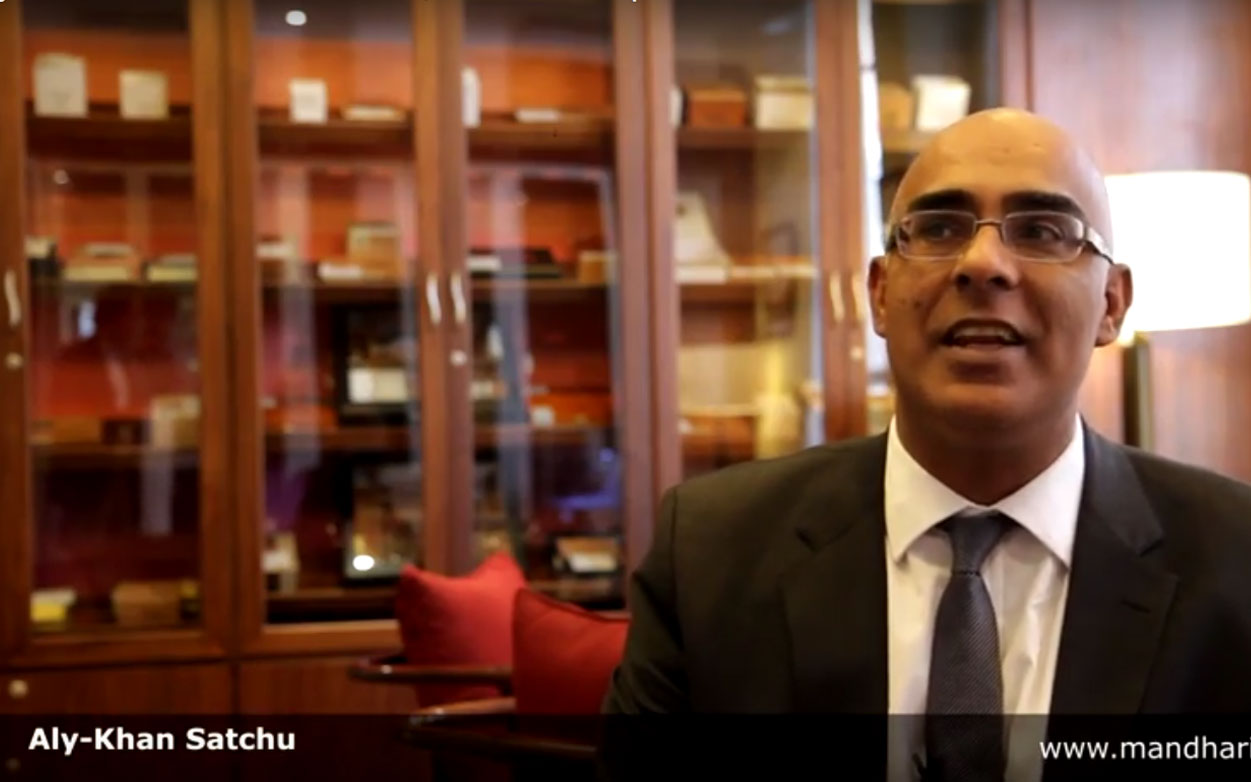 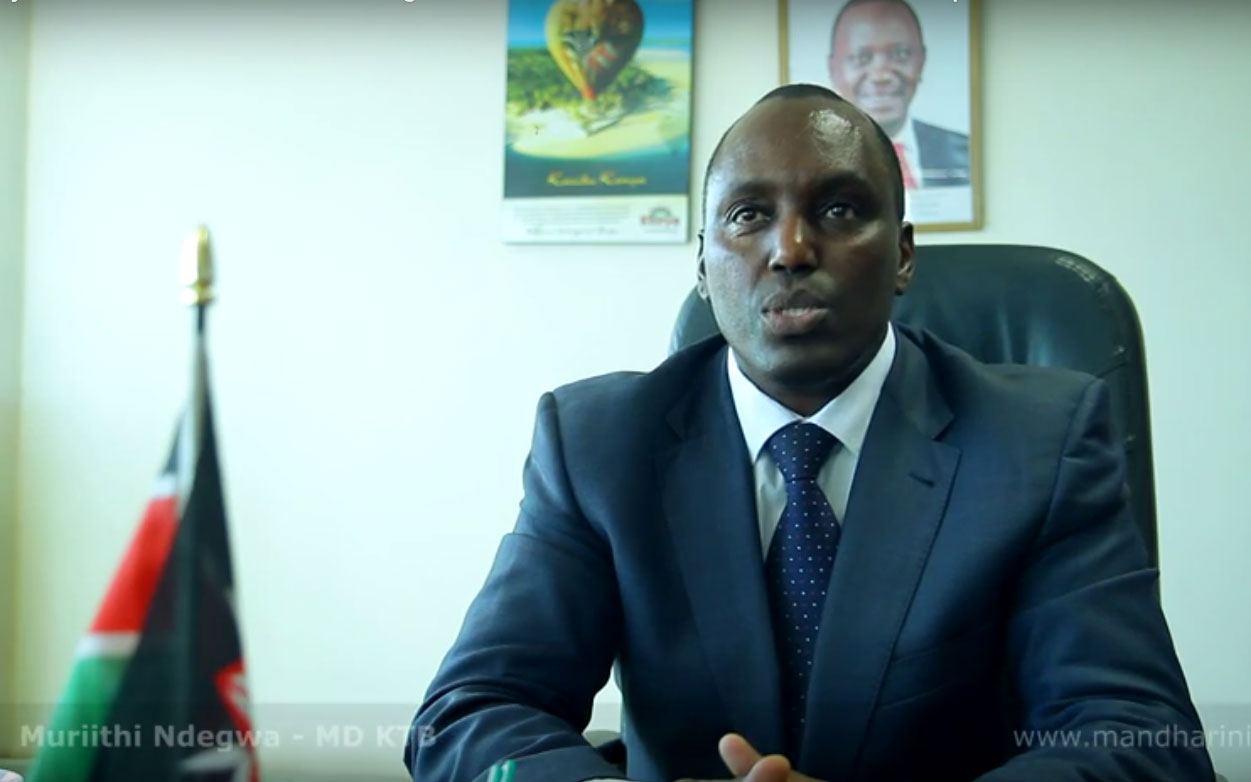 Muriithi Ndegwa of the Kenya Tourism Board describes the appeal of Mandharini in attracting more high-earning tourists to Kenya. He also outlines how home owners at Mandharini can expect solid capital... 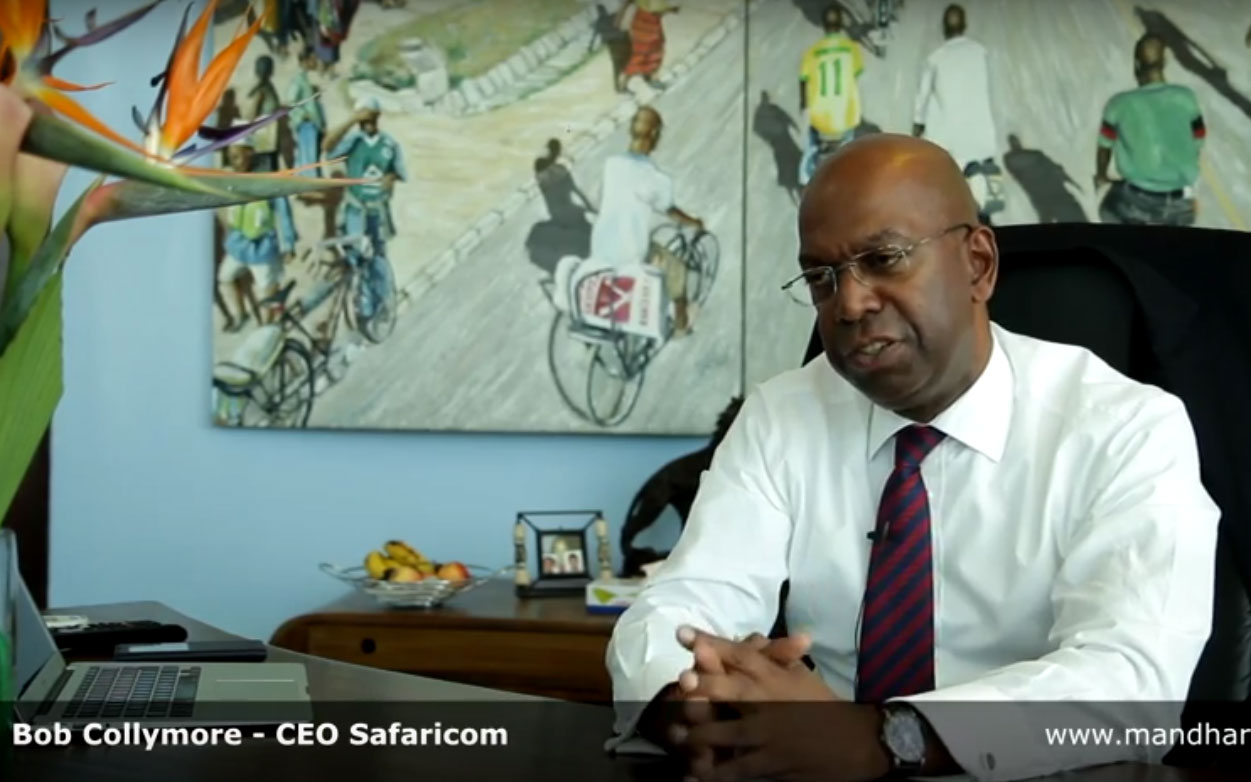